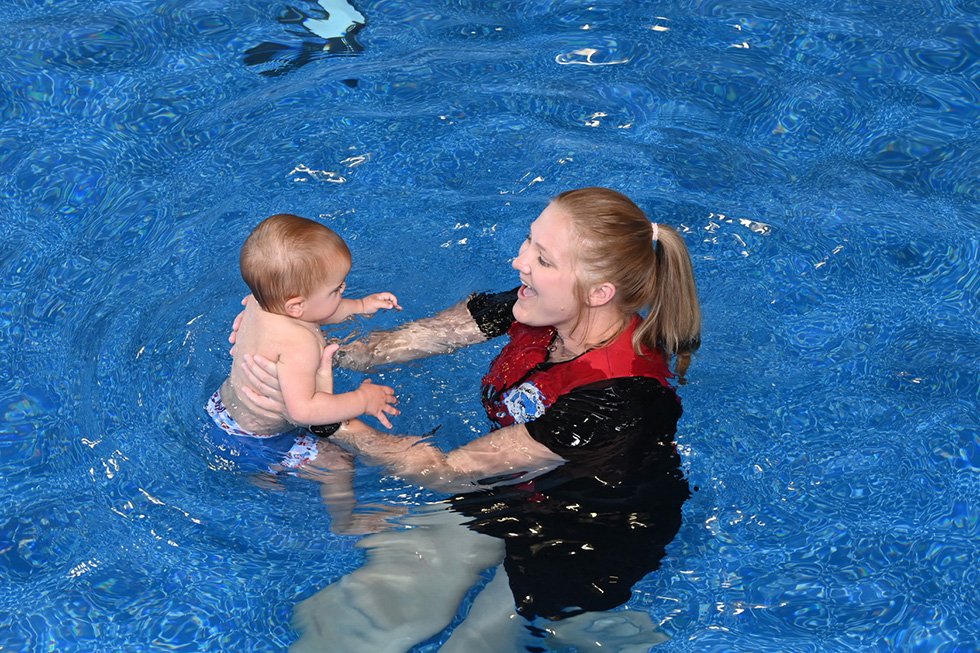 Mallory Hudgens has a degree in Early Childhood Education and was teaching at a small public school in northeastern Oklahoma when she brought her infant daughter to lessons with Brandie Russell at Ready Set Float! Infant Aquatics. She was absolutely amazed watching her daughter’s progress. An opportunity to work with Brandie became available and she knew she had to take advantage of it. 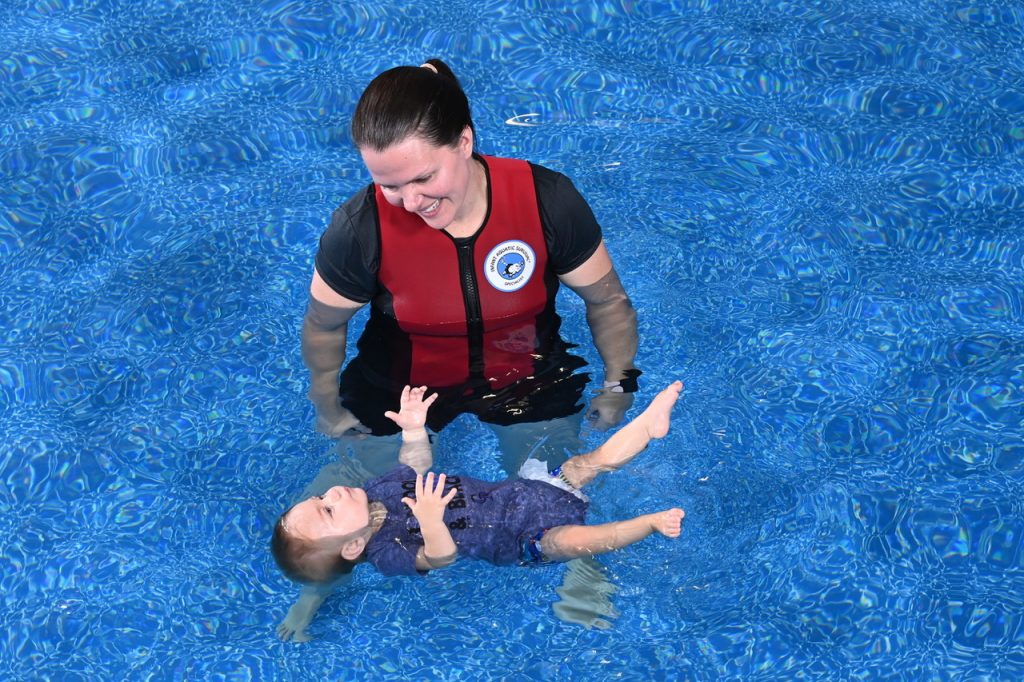 Lauren Finnell, a mom of three who graduated from the University of Memphis in 2005 with a degree in Elementary and Special Education, spent a few years teaching and tutoring, helping children with learning disabilities. The birth of her third child, who wanted to do everything his older siblings did, motivated Lauren to research survival swimming lessons and make the decision to travel to Colorado to train with Judy. 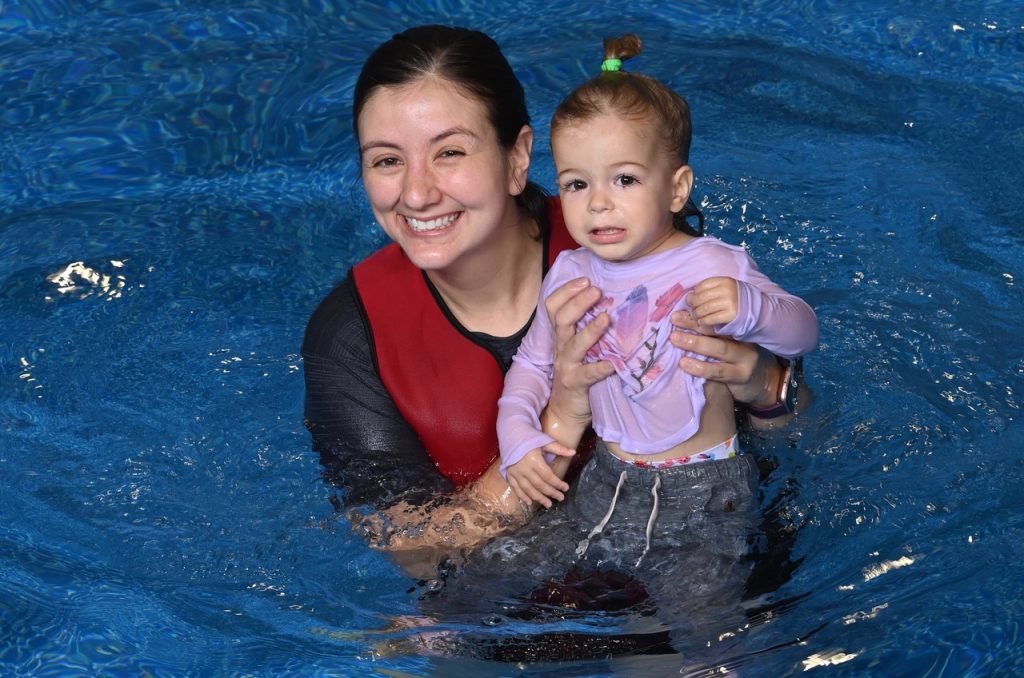 Lauren Campion grew up in Hawaii and now hails from the Boston area. With a pool at home, a newborn, and no active survival swim instructors in the area, she found herself pursuing her own Infant Aquatics school. She has worked in education for sixteen years and is a licensed public education administrator. She earned her BA in Psychology from Loyola Marymount University, MA in Urban Education Policy from Brown University, and is currently pursuing her doctorate of education from the University of Massachusetts.

Since opening her own dedicated teaching facility in Longmon

Angela Difronzo completed her training with Judy Heumann and